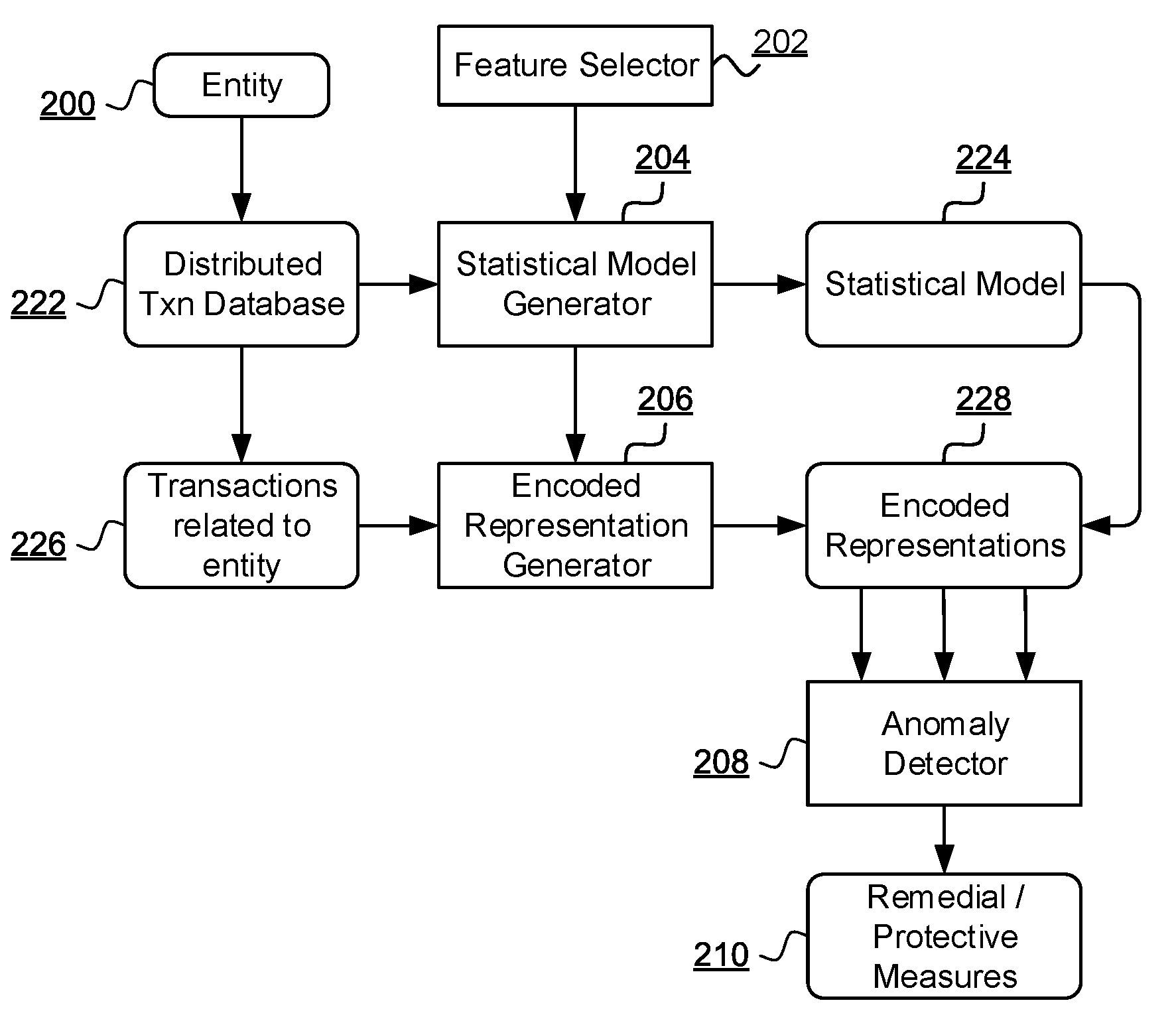 New patent publication that seeks to cover techniques we developed for categorising different actors on a blockchain using vectors built from neighbourhood characteristics.

The table below defines, by way of example only, an ordered feature set in which earlier features are prioritised as more significant. An exemplary description of each feature and a suggestion of what each feature might indicate is also provided: