Really proud that our project Mobius was awarded the Excellence in Cyber Security award by the IET. It's great to have our work recognised and we were up against some great nominees.

Connected and autonomous vehicles (CAVs) are an emerging technology that will introduce new threats to the general public. Impending standards (such as ISO21434) demonstrate that there is a real cyber security risk and a need for supporting infrastructure in the form of vehicle security operations centre.

Mobius began in January 2020 as a combination of traffic simulation and web-based geospatial analytics. It was developed with the aim of enabling anomaly detection in a population of mixed manual, semi-autonomous and autonomous vehicles. The aim is to assist in identifying vehicles that may have become compromised as well as supporting planning and decision-making processes.

Mobius enables complex modelling of cyber physical traffic incidents using urban traffic data and vehicle information. The severity of malware incidents can be controlled through parameters, which simulate the impact of various types of malware. The spread of malware over V2X communications is modelled through traditional epidemiological models, incorporating the susceptibility of individual vehicles to infection and parametrically altering the rate of infection spread through traffic over a period of time.

As we migrate to future CAV systems, the number of computing and network components will dramatically increase. Both internal to vehicles, from vehicles to base stations and between vehicles on the road. The security envelope and attack surface is thus no longer restricted to the vehicles manufactured on-board systems. In this emerging CAV environment, we will see the spread of malicious code between vehicles, and base stations, in a similar manner to the spread of biological pathogens. Indeed, recent research at BT has demonstrated how simulations using such models can help accurately predict the spread of malware across large-scale computing networks. 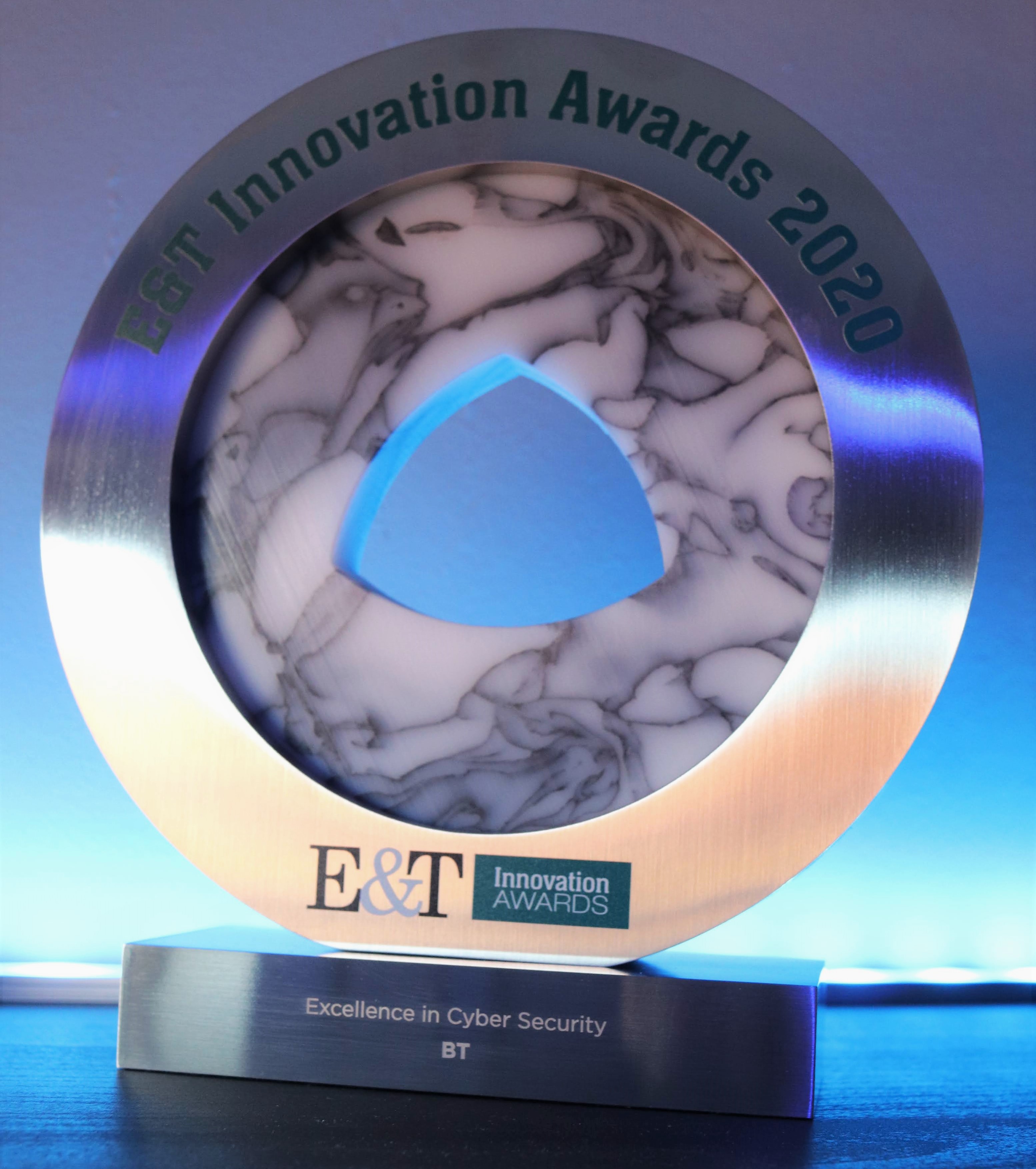